We look forward to welcoming you to our campsite which is located in the small village of Thorpe-le Soken, Essex. 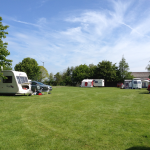 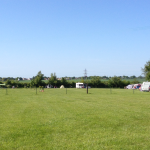 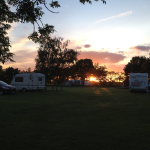 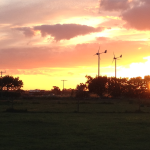 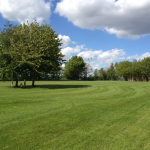 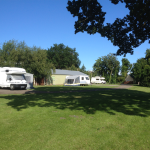 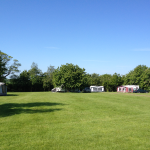 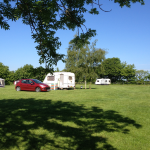 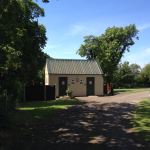 Grange Farm Campsite was originally set up in 1988 by the late Mrs Robinson, initially as a small grass field with no electric hook ups. Some electric hook ups were introduced and a small portacabin was used for a toilet.

The field became a Camping and Caravan Certificated site and the field continued to be developed with the building of a small toilet and shower block and the installation of electric hook ups. Over the next few years as camping became more popular a second field was developed another small toilet block was built.

New for the Campsite

There is a wide varieties or activites to do and tourist attractions to see.

We welcome many different pets in our campsite.